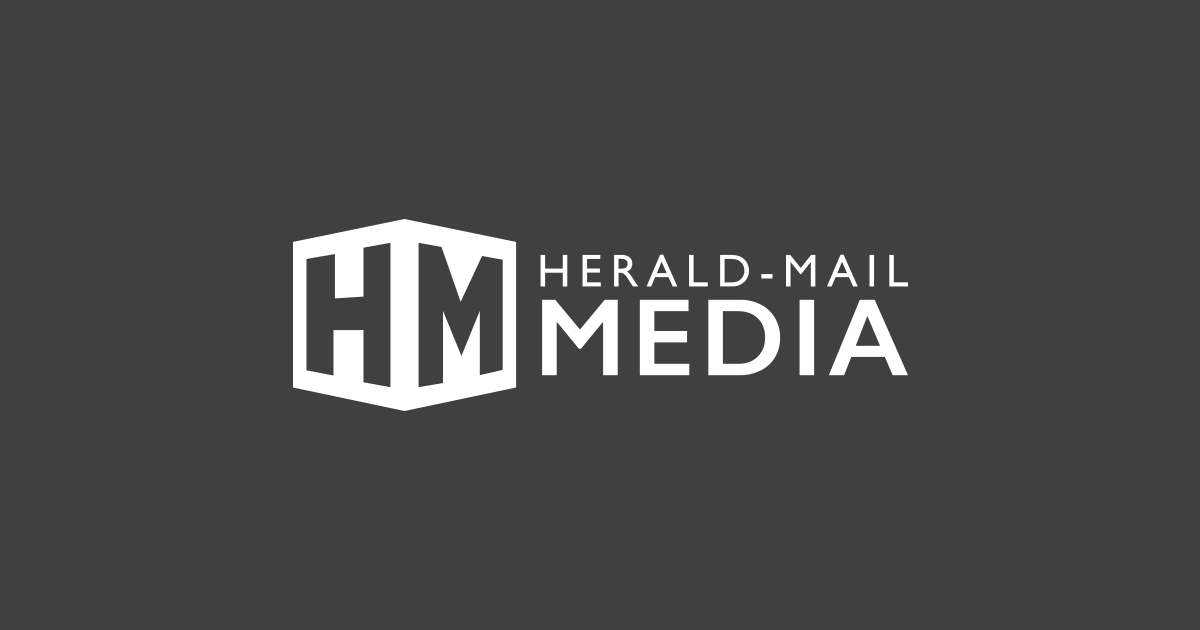 I was recently interviewed by the Hagerstown, MD Harald-Mail as a part of a series of articles covering an abuse coverup at a prominent Christian school there. I spent quite a bit of time with the reporter on the phone, and she did an excellent job putting this together. The newspaper article is largely just reporting her interview with me.

In the interview, I say some things that I think all church leaders should know about responding to abuse. If you are a church leader, I encourage you to read the article and leave a comment if you would like more resources.

Thanks so much to Tamela Baker for her excellent work on this story, and to her colleague Alexis Fitzpatrick who teamed up with her on this project to break the story of abuse and coverup at the school there. In the process, they show the important role that journalists play in shining light on the truth when institutions fail to do that. The greatest recent example of this was the Boston Globe’s reporting in the Spotlight project, which blew the lid off of the clergy abuse scandal in this country. A fantastic movie was made about this that every Christian should watch. While this set of reporting will not likely end up on the silver screen, it demonstrates the vital role that local journalists play. Remember, it was the journalists at the Indianapolis Star, who were willing to run with the story that Rachael Denhollander was pitching them, that exposed and eventually took down Larry Nassar and USA Gymnastics.

Here is the article. I hope it both informs and challenges you.